Am I the only one that uses cinnamon in the garden? Cinnamon isn’t exactly one of my favorite spices, and aside from it’s quick appearance during the holidays, I don’t really have any other use for it! Until now! One of my dear friends came over to help me in the garden just the other day, and informed me of 6 INCREDIBLE things you can do with cinnamon in the garden.

More often than not fungal diseases can kill your freshly sprouted seedlings. Killing them before they even really get started! Protect your seedlings by sprinkling the cinnamon over your soil.

Fungal diseases are common in some plants. If you have a plant or two suffering from a fungal disease, mix cinnamon and hot water in a spray bottle. Let it sit overnight, and then mist it on the plants that are affected.

Remember how cinnamon was effective in treating fungal diseases? Well, mushrooms are a form of fungus! Kill any mushrooms in your garden with cinnamon. Sprinkle cinnammon on the areas affected, it’s that easy!

#5 Use It to Propagate

Before planting your cuttings, wet them and roll them in cinnamon. Rolling the cutting in cinnamon will help prevent disease and infections.

Say, what? Cinnamon is actual said to help plants that are wounded! Sprinkle cinnamon on the injured area and watch it heal fast! 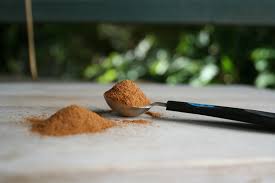 Are you looking for more gardening tips and tricks? Don’t go anywhere, Bees and Roses has more!

22 Gardening Hacks Everyone Should Know 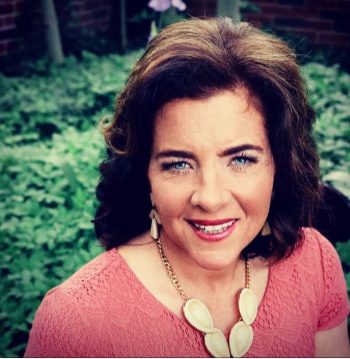 Hi, I’m Jenny Wallentine, a Certified Master Gardener, and lover of all things outdoors! My mission with beesandroses.com is to help you find useful, practical solutions to all of your gardening challenges--and help you love it as much as I do. I’ve come across many helpful tips and tricks to make gardening more enjoyable and more productive. You can learn how to layout your garden for a better yield, use a variety of natural pest controls, the “ins and outs” of organic gardening, and much more.