How to Get Rid of Moles and Voles

Annoying pests like moles and voles can seriously throw off your backyard and garden mojo. While they may not be destroying your yard completely, they can do quite a bit of damage if left unchecked. While many people say trapping and killing them is the best way to get rid of mole and vole problems, this post offers more humane ways to deter them from your yard.

Both creatures are pretty sensitive when it comes to smell and sound, so cayenne powder is a great natural remedy to get rid of moles and voles. Just pour the powder down the holes and around the exits. Repeating this enough should bother the pests enough to make them leave. 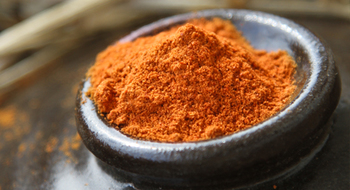 Because moles and voles have such keen noses, smelly objects really get in their way. Another option to force these creatures away is by putting smelly objects down their holes. Things like onion, garlic, and sometimes even fish can get them to leave. 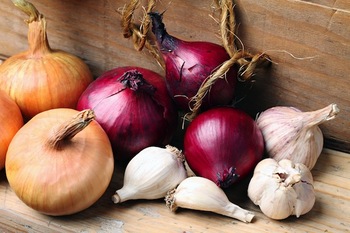 Because they’re sensitive to sound and vibration, moles and voles don’t like yards that have pets in them. While a dog running around can annoy them enough to leave, cats are especially good at repelling moles and voles. In fact, some cats are even bred to hunt them or, at the least, their scent will make the moles and voles want to leave. 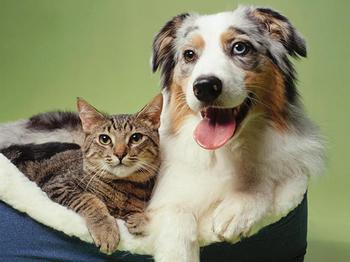 If you have an old and spare radio, consider sticking it down one of the tunnels. The constant sound will bother the moles and voles so much that they’ll leave. They can’t handle loud noises so they’ll find somewhere else that’s quieter. 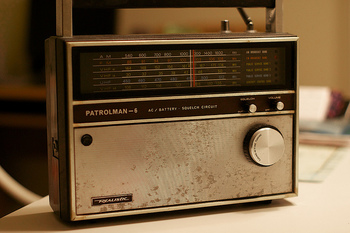 While this solution has been debated, some people have said it works. Stick windmills in the ground (the size and quantity depends on the level of problem). The vibrations they send out whenever they spin are often enough to make the pests leave your yard. 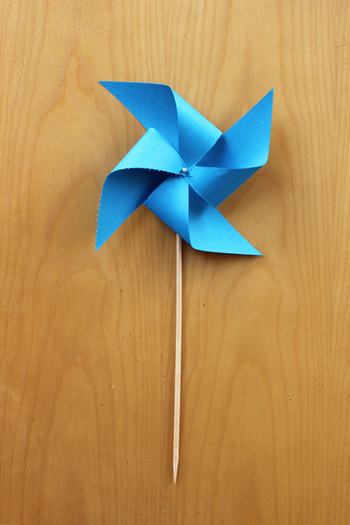 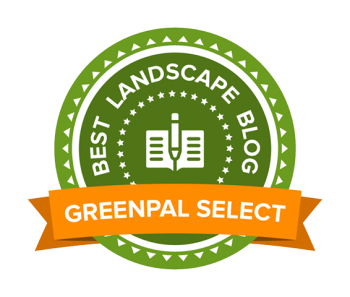 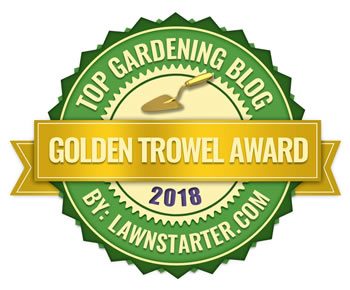